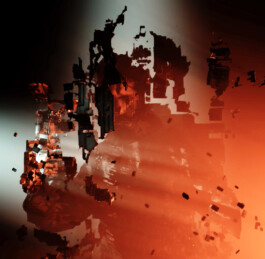 At the Germanische Nationalmuseum Nürnberg, a glaring digital teleportation gate opens into a darkly distorted parallel sphere of ghosts & demons - one steps over as a quantized soul into an airless endless space, trapped in the future and past, populated by eerie figures. A short-lived virtual echo, dependent on blunt sensors exposed to decay, it struggles and fears for its virtual existence.

The media installation is strikingly detailed and reactive, bringing together numerous practices that the collective has been perfecting for years. With "12 | 21" they tie into a relevant question that began with "Digital Fragments 2012 in London" and that they continue to develop as a collective. It confronts the viewer with the question of how one's own virtual identity emerges in a framework in which all aspects of the staging are ultimately controlled by an alien higher power. 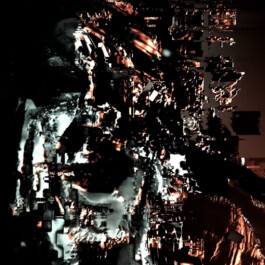 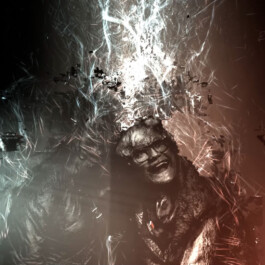 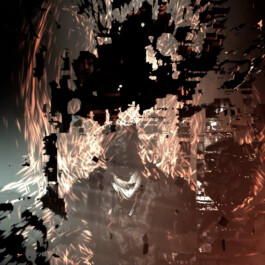 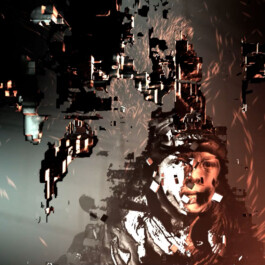 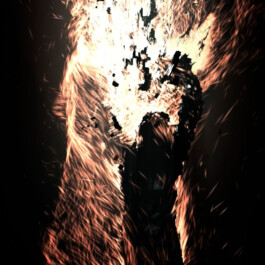 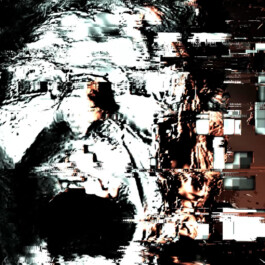 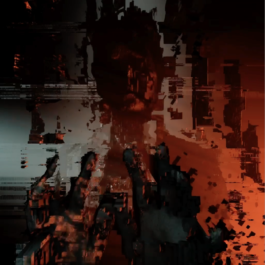 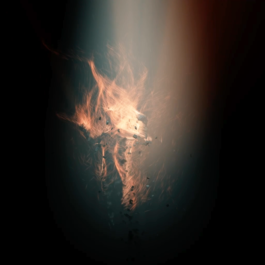